Oct. 08, 2021 - 8:40 - The Bear Traps Report founder and editor Larry McDonald argues 'elevated earnings expectations' are 'about to be hit by tsunami of unintended consequences.' 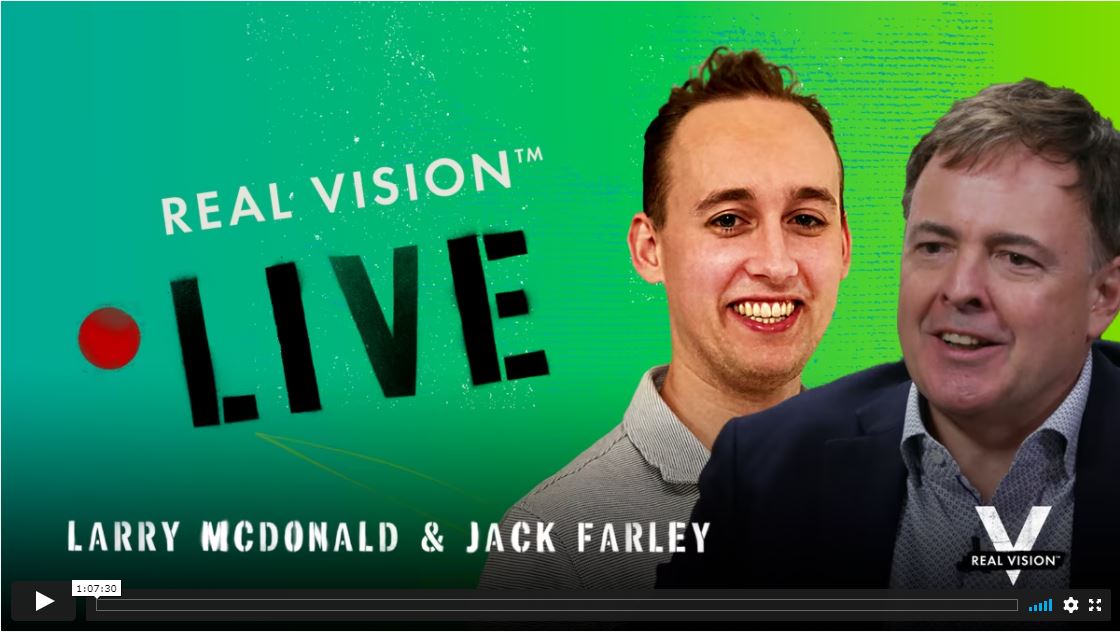