Larry McDonald, creator of The Bear Traps Report, discusses his bearish trade on the Canadian dollar. He highlights why excessive leverage and exposure to China are key factors that could spark a downturn in Canada’s economy, in this interview with Justine Underhill. Filmed on July 19, 2018. 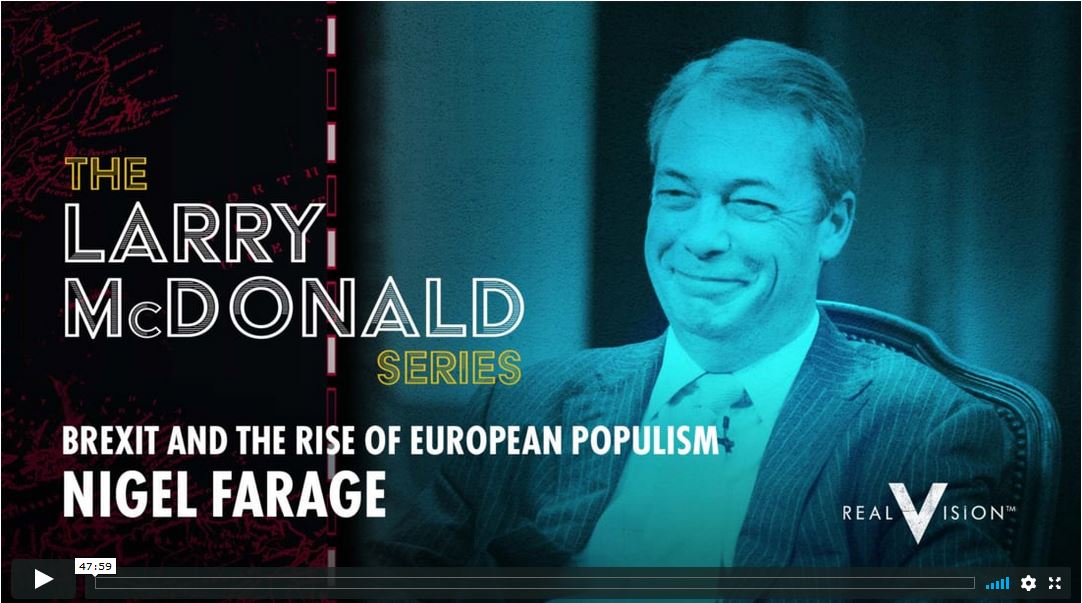